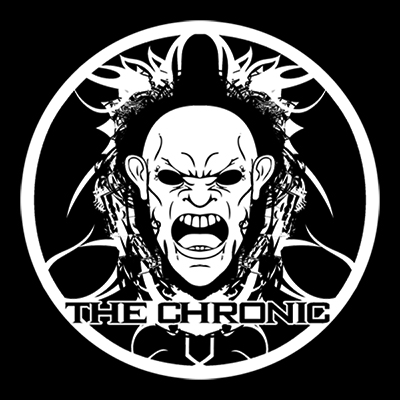 Career as a DJ began in 1996 proposing Techno Progressive and Hardcore, and in 1997 only Hardcore, like many others, he performed in some parties in his area, reaching to the turn in 2007 with Rebellion party, where he performs with great artists of the Hardcore scene Italian and European, extending its horizons and passing by local parties to large events Italian.
The first project as a producer has been “For All Taste EP” is released in 2010 on the digital label Arkadia Records.
In 2011 born Hard Impact Records of which he is owner and manager, and creating years later as sub labels:
Dark Impact Records was born in July 2015 (managed by Raoul and Acoustic Mirror)
Outbreak Recording born in December 2015 (managed by Backlash & Hodemar).
Some tracks produced them with the alias Stomar.
In addition, the releases on his own label, has produced songs released on:
Partyraiser Records, Mokum Records, Footworxx Recordings.

ALL PRODUCTION OF THE CHRONIC ON: DISCOGS